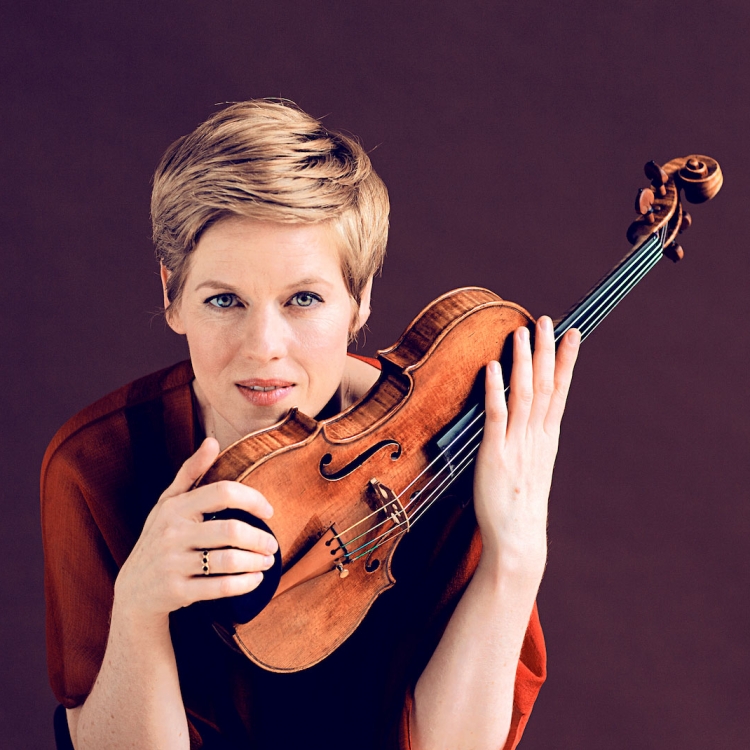 Now she’s coming to Gothenburg for the first time to play Schumann’s violin concerto, his final big piece which was written with manic eagerness in 13 days in 1853. A few years later, he passed away, broken and mentally weak, in an asylum. His wife Clara decided that the violin concerto shouldn’t be published, as it had been created when Robert was under the influence of mental illness, and the piece was forgotten in the archives until its original performance in 1937.

Today, it is considered one of the great concertos with its intensity and passion, while there is also a brooding, underlying sense of grief and worry, even in the calmer parts and the seemingly jolly ones.

This ambivalence can be found once again in Mahler’s fifth symphony, with an adagietto that many call the most delightful music in the world. But all other human, emotional needs are also met – such as happiness, melancholy, angst and ecstasy – in this near perfect introduction to Mahler’s music.

Gothenburg Symphony Orchestra
Gothenburg Symphony Orchestra, called "one of the world's most formidable orchestras" by the Guardian, has toured the USA, Europe, Japan and the Far East and performed at major music centres and festivals throughout the world. Chief conductor is Santtu-Matias Rouvali who started his tenure in 2017. Kent Nagano has been principal guest conductor since 2013. Already at the orchestra's very first years, the great Swedish composer Wilhelm Stenhammar was appointed principal conductor, contributing strongly to the Nordic profile of the orchestra by inviting his colleagues Carl Nielsen and Jean Sibelius to conduct their own works. Subsequent holders of the post include Sergiu Comissiona, Sixten Ehrling and Charles Dutoit. During Neeme Järvi's tenure (1982-2004), the orchestra became a major international force. In 1997 it was appointed the National Orchestra of Sweden. The list of prominent guest conductors has included Wilhelm Furtwängler, Pierre Monteux, Herbert von Karajan, Myung-Whun Chung, Herbert Blomstedt and Sir Simon Rattle. The orchestra also runs extensive concert projects for children, and regularly releases digital live concerts free on www.gsoplay.se. The orchestra has issued over 100 recordings on BIS, Deutsche Grammophon, Chandos, Farao Classics and several other labels, including the complete orchestral music by Grieg and the complete symphonies of Sibelius, Nielsen, Stenhammar and Atterberg, and most recently orchestral music by Richard Strauss. The Gothenburg Symphony is owned by the Region Västra Götaland. www.gso.se
Jukka-Pekka Saraste conductor
Isabelle Faust violin 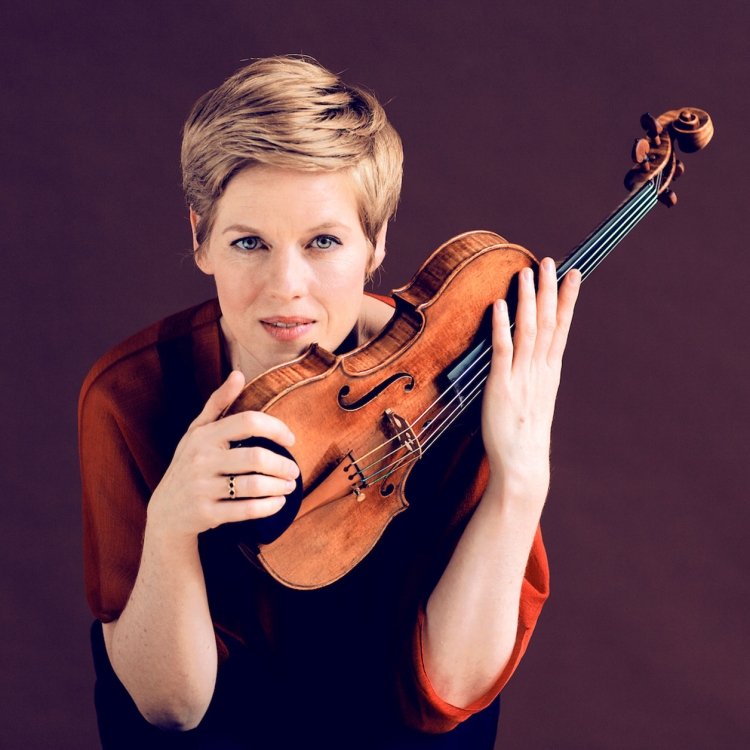 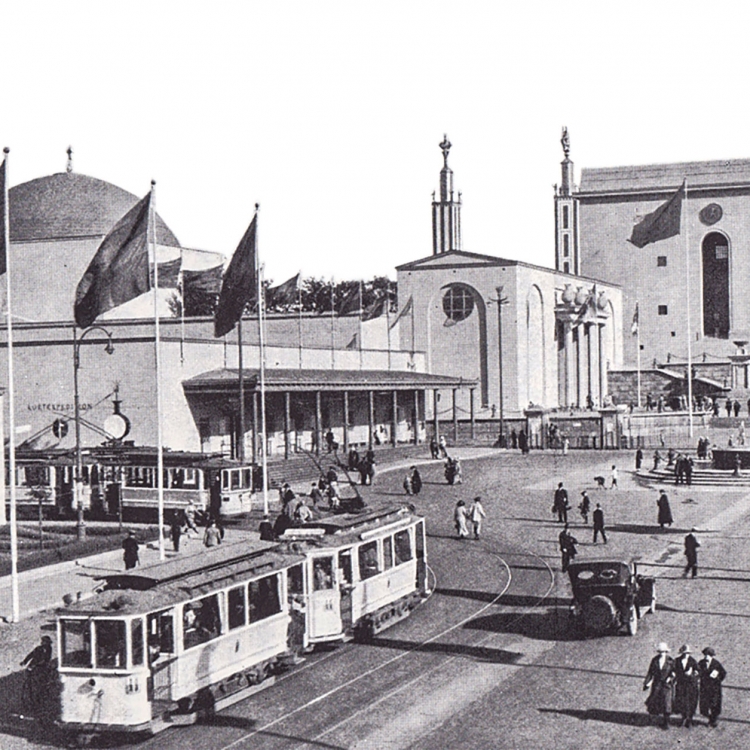