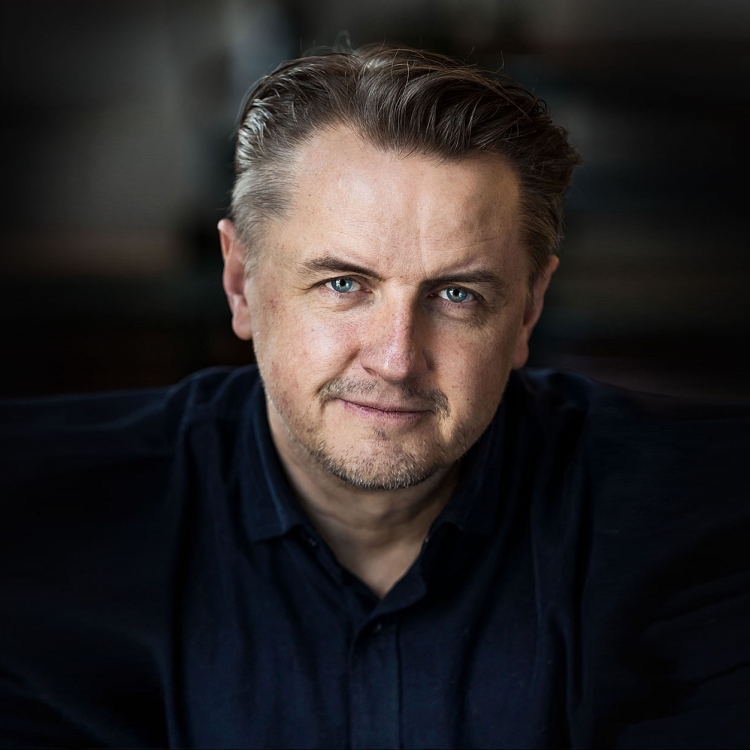 Event has already taken place. Letters to Shakespeare’s Juliet in the guise of chamber music, performed by Christer Nerfont and musicians of the Gothenburg Symphony Orchestra.

1993 saw the release of the album The Juliet Letters, a collaborative project by rock singer-cum-composer Elvis Costello and the Brodsky Quartet. The Juliet Letters’ lyrics and music were co-written by all of the musicians working on the project, which took five long years to finish.

The idea was to pen letters to Juliet Capulet, the female lead of Shakespeare’s drama Romeo and Juliet. A heady thought indeed: corresponding across time and space with a young girl whose death could have been prevented. Yet that is not what the letters are about. Instead, they focus on the beyond: musings on life, time and love.

Musicians from the Gothenburg Symphony Orchestra will be performing the work at the Concert Hall accompanied by Christer Nerfont, one of Sweden’s most beloved musical artists, who rose to fame as Robert in Kristina från Duvemåla. Nerfont, currently employed at the Wermland Opera, has been performing The Juliet Letters ever since his month-long tour of the album in 2014. 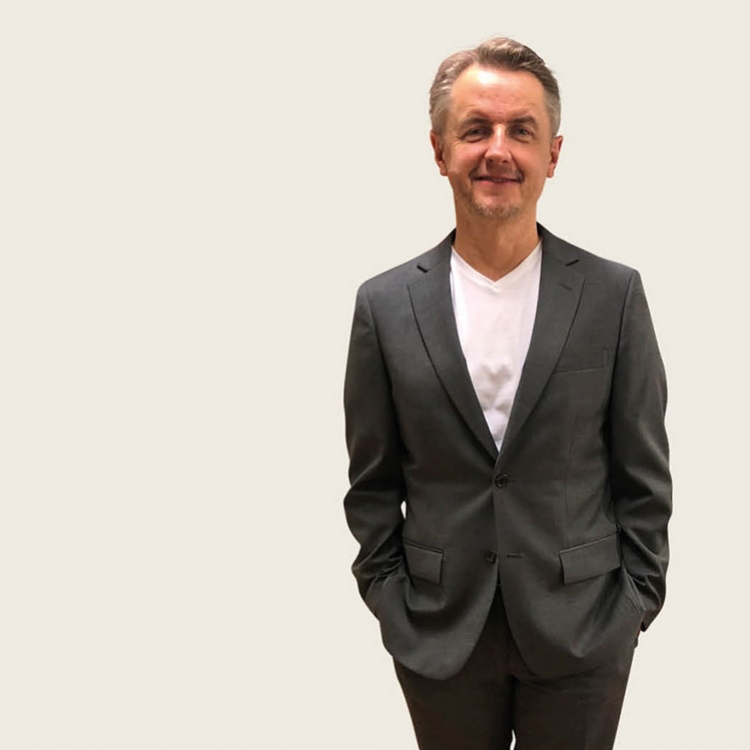