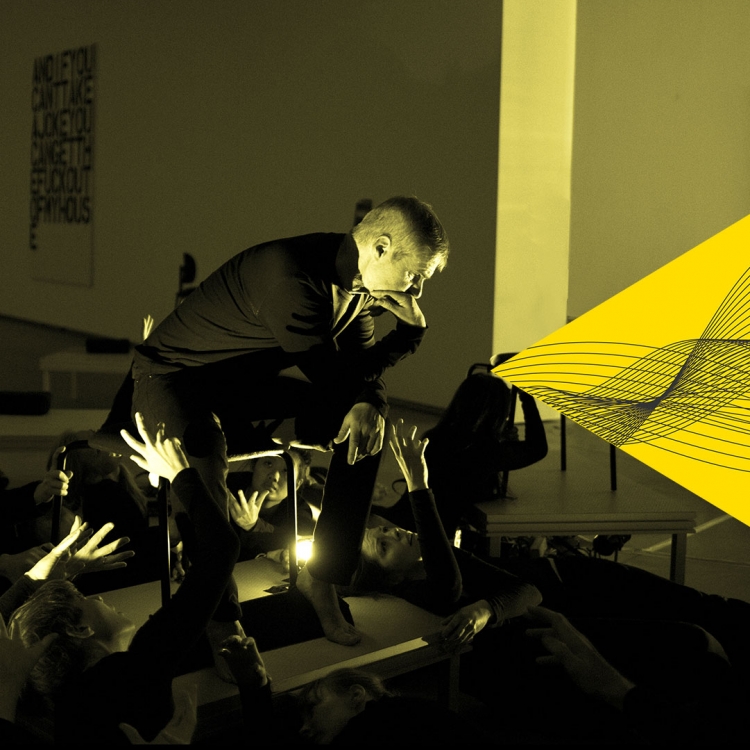 Event has already taken place. Rodin's famous sculptural group, The Gates of Hell, was completed while the world war raged. The performance with Norwegian Chamber Orchestra and actor Johan Gry is named after the art work and is a shining protest against the insanity of war.

The Norwegian Chamber Orchestra stages the piece in front of the audience’s very eyes, as the musicians themselves depict Rodin’s various characters to flowing music by Messiaen, Beethoven and Shostakovich. One of the poems performed by Johan Gry was written by British poet Wilfred Owen, who died in battle in 1918. The message is as gripping and urgent today as it was then. 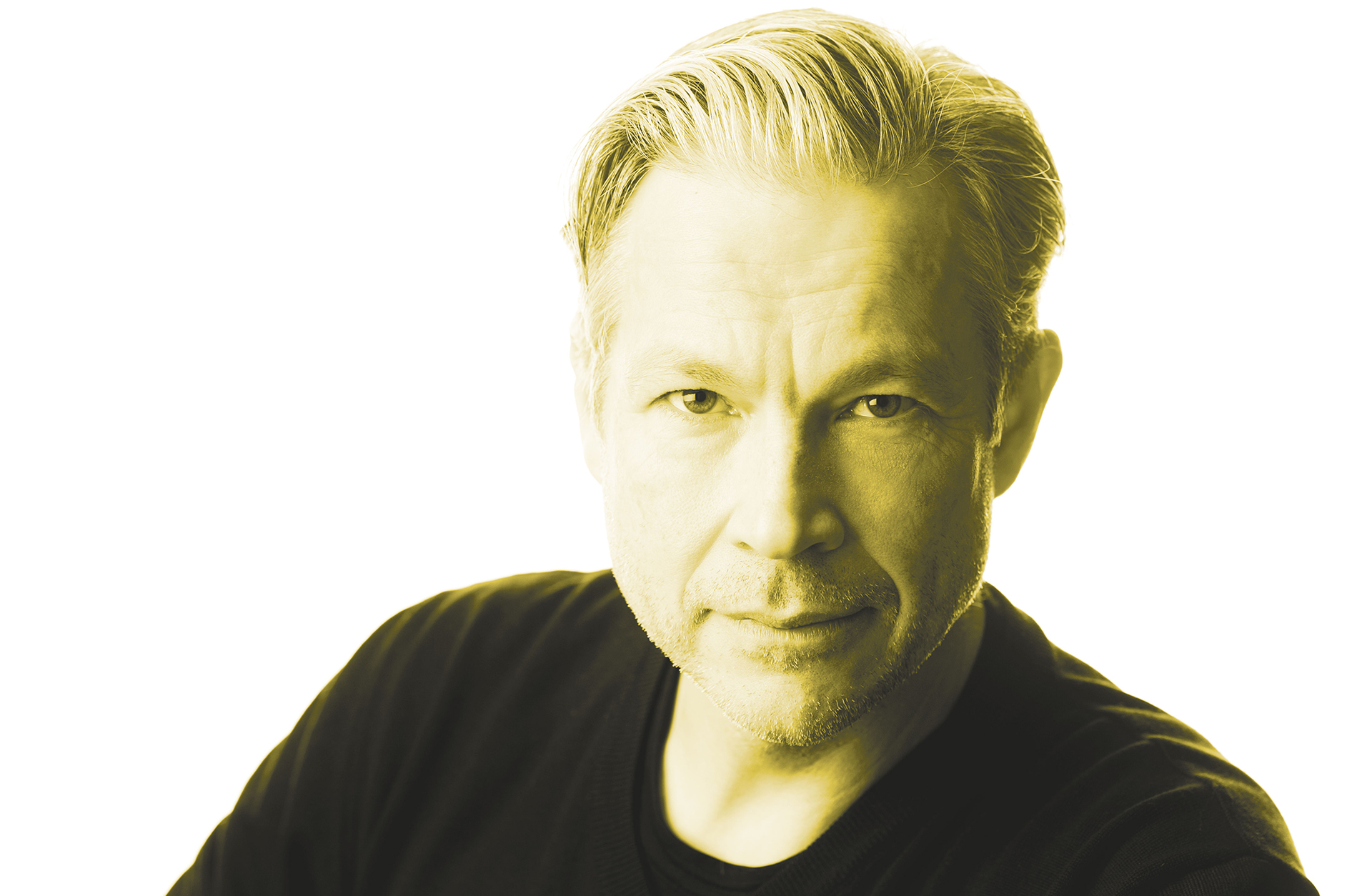 The original plaster of Rodin’s monumental sculpture is displayed at the Musée d’Orsay in Paris. It depicts a scene from the Inferno, the first section of Dante Alighieri’s Divine Comedy, and contains 180 figures: