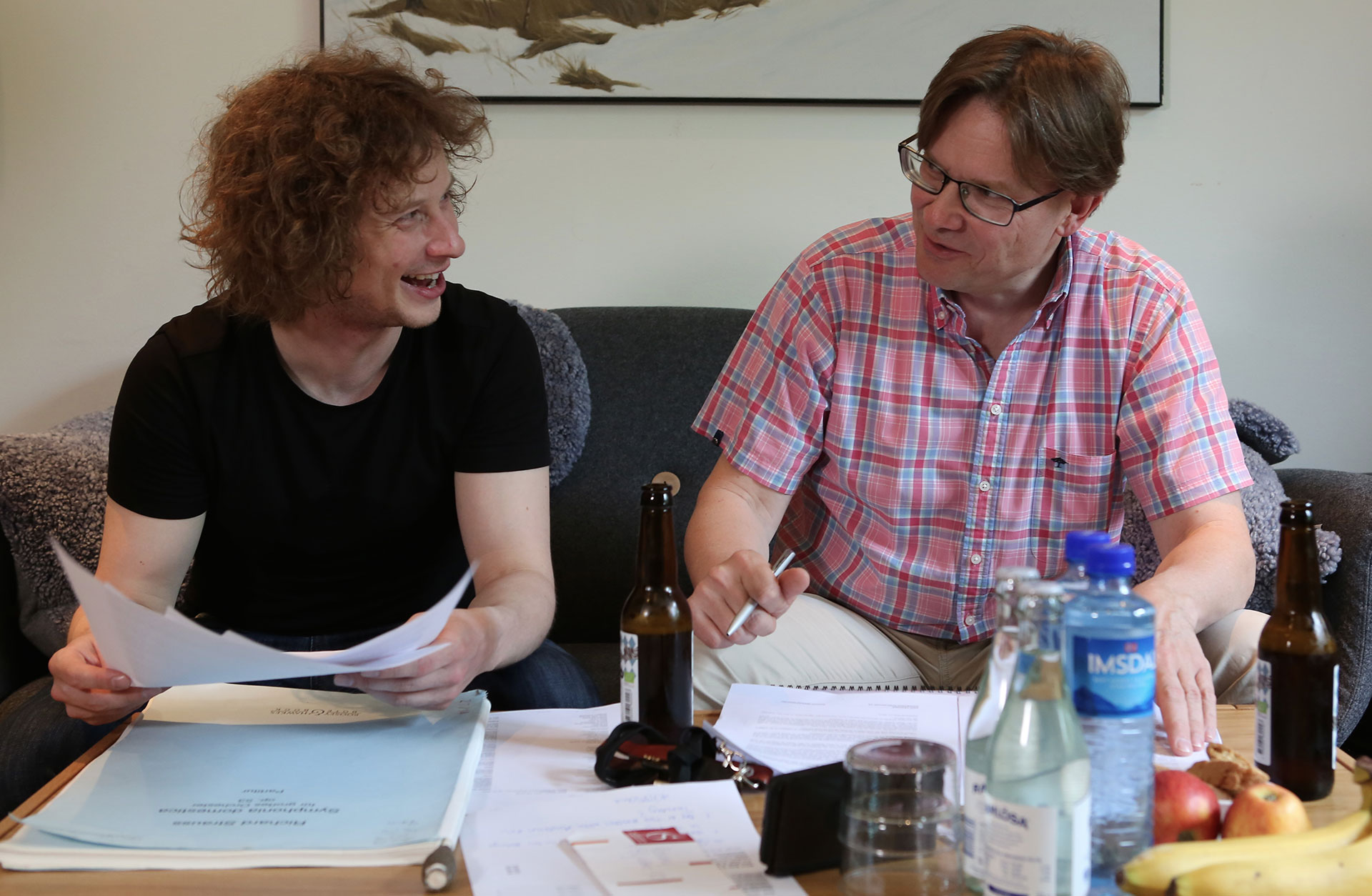 Rouvali began his tenure as Chief Conductor in 2017 and the new contract extends to 2025. Says Sten Cranner, General Manager and Artistic Director of Gothenburg Symphony Orchestra:

“We are thrilled about the magnificent artistic outcome of this rare partnership which now has a solid ground to stand on for many years to come.”

The inspired collaboration has led to a long series of successful concerts, loved by the audiences and praised by the critics. Tours in Scandinavia, Germany and Austria have impressed the international music world and spread the message of the unique rapport between conductor and orchestra. The team’s first volume of Sibelius’ complete symphonies (Alpha Classics) has received rave reviews and prestigious awards, including the Diapason d’or, Choc Classica, Gramophone Editor’s Choice and Preis der deutschen Schallplattenkritik.

In another career move Santtu-Matias Rouvali has been appointed new Principal Conductor of the Philharmonia Orchestra in London (from 2021/2022) where he is presently Principal Guest Conductor. This parallel development will be beneficial to both parties in expanding the musical scope and reach of two orchestras lead by the charismatic Santtu-Matias Rouvali. His first principal conductorship, which he still holds, is with Tampere Philharmonic Orchestra.

We are happy to be able to make classical music accessible to everyone via GSOplay.

Here's how you help us

Sign up and keep yourself up to date with what's new on GSOplay.

A special thanks to our sponsors