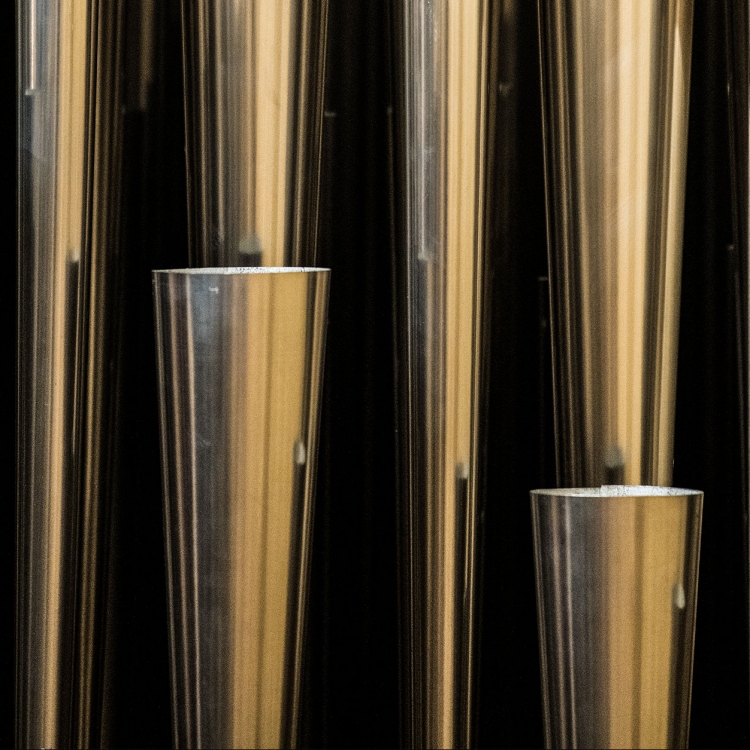 The aim of the Passacaglia’s ostinato bass is to put the listener in a trance when the end of each loop leads into the next beginning. Bine Bryndorf’s concert rests on this captivating effect, where the music of Johann Sebastian Bach meets works by Frank Martin, among others. 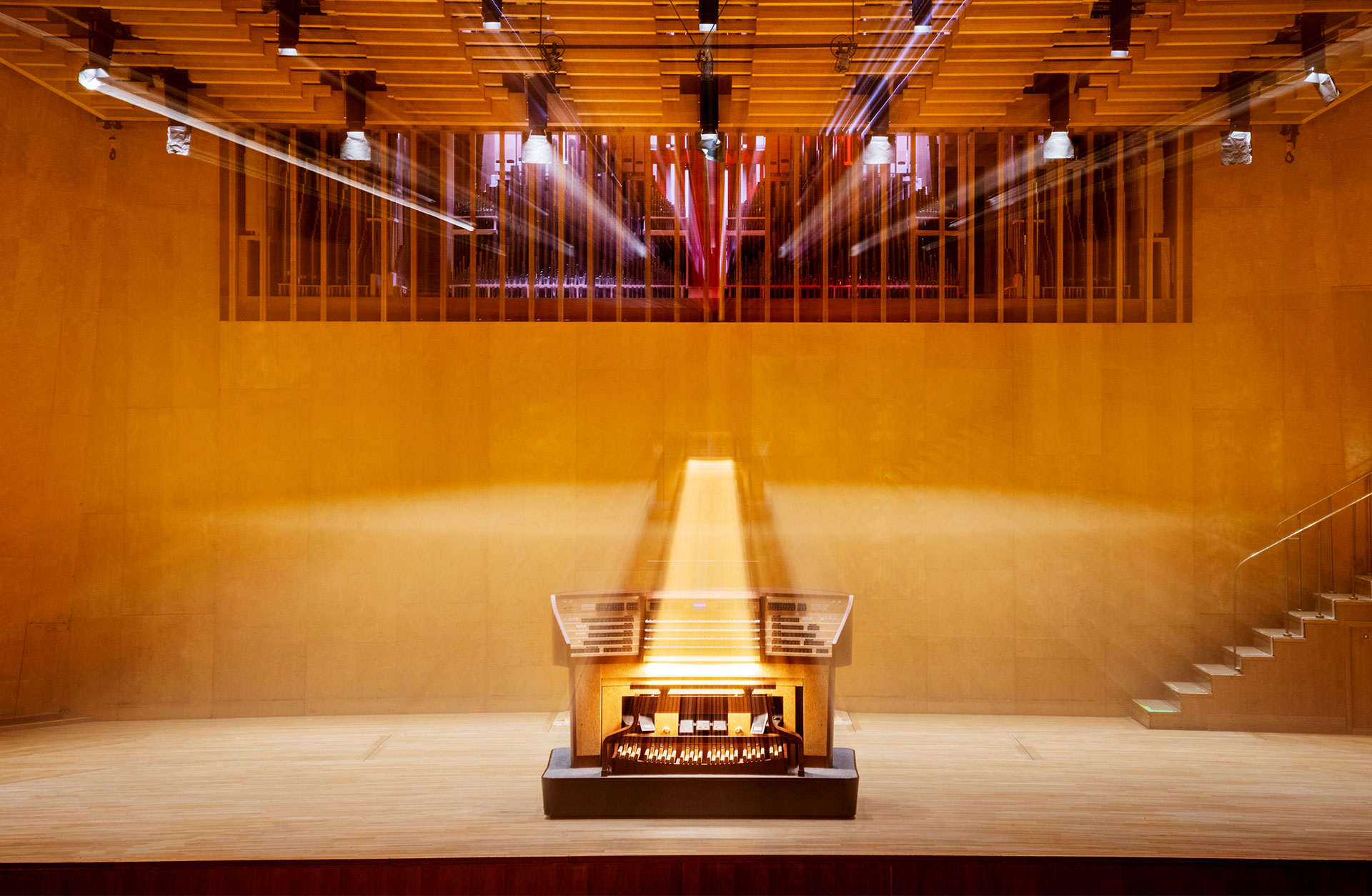 Get to know the organist Bine Bryndorf.

Get to know some of the classical pieces.

Storace Ciaccona 6 min
Dynnesen Kanesang - eller Minea's historie 14 min
Martin Passacaglia for organ solo 13 min
Frank Martin (1890-1974) Passacaglia for organ solo There is no doubt that Frank Martin had Bach's Passacaglia as his model when he composed his Passacaille for organ. It was written in 1944 on behalf of the Swiss organist Kurt Wolfgang Senn, who also premiered the work in the same year. Eight years later, the composer arranged the work for string orchestra, and in 1962 another adaptation was made, this time for large orchestra. The original version for organ soon became a repertory piece, even though Martin was never entirely enthusiastic about it. He was troubled by the sharp timbre that the organ's mixtures created and he suggested avoiding high harmonic registers. The Passacaglia theme contains eleven of the twelve notes of the scale and is repeated in twenty-seven variations. Already at the first variation, a countertheme is presented in the soprano voice, which in terms of expression takes on almost as much importance as the passacaglia theme itself. In the first six variations, this theme is heard four times. This is followed by six variations where the passacaglia theme is treated more freely, a couple of times almost imperceptibly distributed between different parts. After a three-bar transition, twelve variations follow, where each variation begins a semitone higher, with an almost gasp-hugging intensification of the expression. The work ends on a high note in the unique key of Diss major. Martin's tone is extremely expressionistic. It is also striking that on many occasions each chord has some voice that moves a semitone down in relation to the previous one. The basic character becomes painfully bleak, although the peace of the ending gives a glimmer of hope. It is likely that Martin wrote the passacaglia influenced by World War II, which in 1944 had been going on for almost five years and where no peace was yet in sight. HANS FAGIUS
Muffat Chaconne 6 min
J S Bach Passacaglia and Fugue in C minor, BWV 582 14 min
Johann Sebastian Bach Passacaglia and fugue in C minor BWV 582 Passacaglia comes from the Spanish passacalle (‘street dance’) and is originally a dance form in a calm three-quarter beat. During the 17th century, it developed into a form of instrumental music built over a bass line. It is closely related to chaconne or ciacona. The passacaglia became a common form in organ music as the ostinate bass part could be advantageously assigned to the pedal part of the organ. It is likely that Johann Sebastian Bach had Buxtehude's high-class ostinato works as a model when he composed his great Passacaglia in C minor. With Buxtehude, the bass line was four measures long, something that Bach, who was the first to expand to eight measures. Bach is also the first to initially present the bass line as a solo. It has been speculated that the Passacaglia may have been written as a tribute to Buxtehude, who was Bach's teacher during his visit to Lübeck for three months in the winter of 1705-1706. The work was certainly written sometime during the period 1708-1713. After the presentation of the theme, we hear it 20 times, mostly in the pedal, but on a few occasions placed in the soprano part or in the alto. In three variations, the pedal takes a break and the movement is divided into broken chord movements. The Passacaglia theme is accompanied by a series of so-called rhetorical figures, which gives something of a sample map of motifs that people liked to build musical works from at this time. Bach does it masterfully and you notice an increased intensity the further the work progresses. When the Passacaglia itself has reached its end, a great fugue immediately follows, an innovation never before seen in a passacaglia. Bach's Passacaglia is an outstanding masterpiece in the organ repertoire with a unique expressive power for its time. HANS FAGIUS

Bine Bryndorf soloist
Bine Bryndorf is organist in Roskilde Cathedral and professor of organ at the Royal Academy of Music in London. She also teaches at the Royal Danish Music Conservatory in Copenhagen. Bine Bryndorf studied at the University of Music and Arts in Vienna where she obtained a master's degree in organ, harpsichord and church music. She also received an artist diploma at the Saarbrücken Academy of Music. After her years in Vienna, she moved back to Denmark and served for 23 years as professor, and later head of department, at the Royal Danish Music Conservatory. In 2017, she chose to reduce her teaching schedule in Copenhagen and devote more of her time to concert performances, accepting the position of palace organist on the world-famous 1610 Esaias Compenius organ at Frederiksborg Castle. Bine Bryndorf has a distinguished international career as a soloist and is in great demand as a teacher and as a jury member at international organ competitions. Upcoming engagements include performances in France, Spain, Switzerland, Italy, Germany and China. As both an organist and harpsichordist, chamber music has always been an important part of her career. She performs regularly in small ensembles as well as with choirs and chamber orchestras. Although the music of the Baroque period is her core repertoire, Bryndorf performs the entire spectrum of music for the organ. She has recorded several albums of organ works by Buxtehude, Scheidemann, Bruhns, Bach, Carl Nielsen and Niels la Cour (born 1944). Her recording of Buxtehude's complete works received Danmarks Radio's annual prize the P2 prize in 2007. 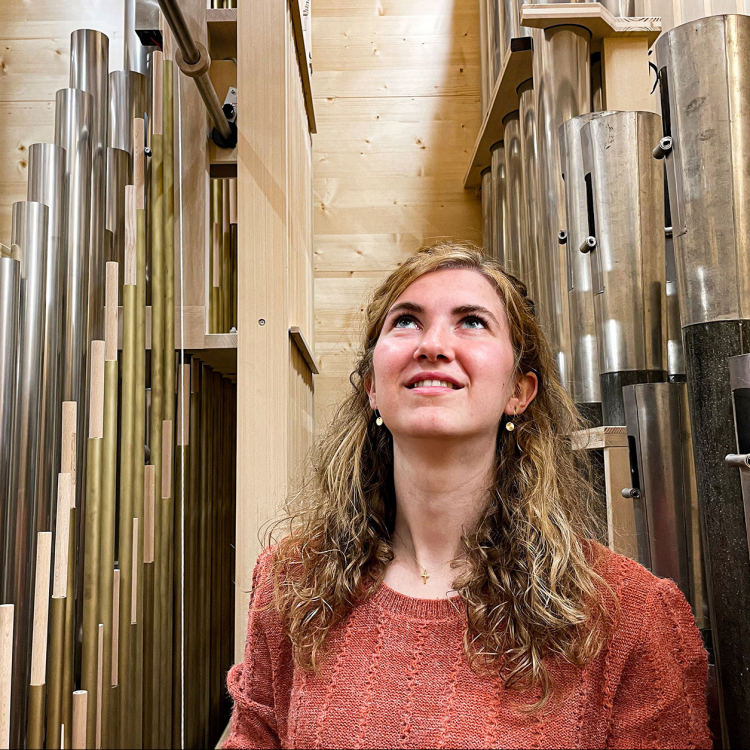 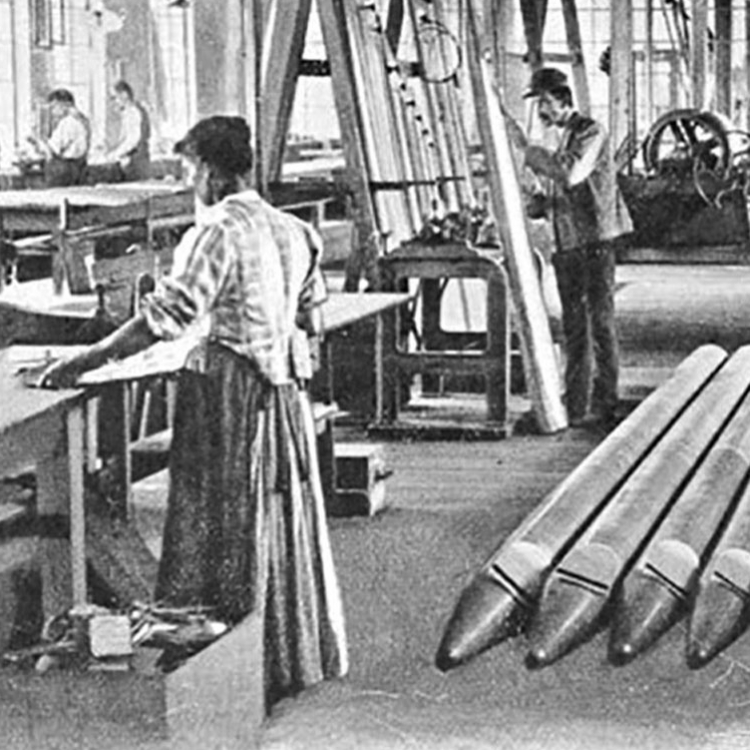 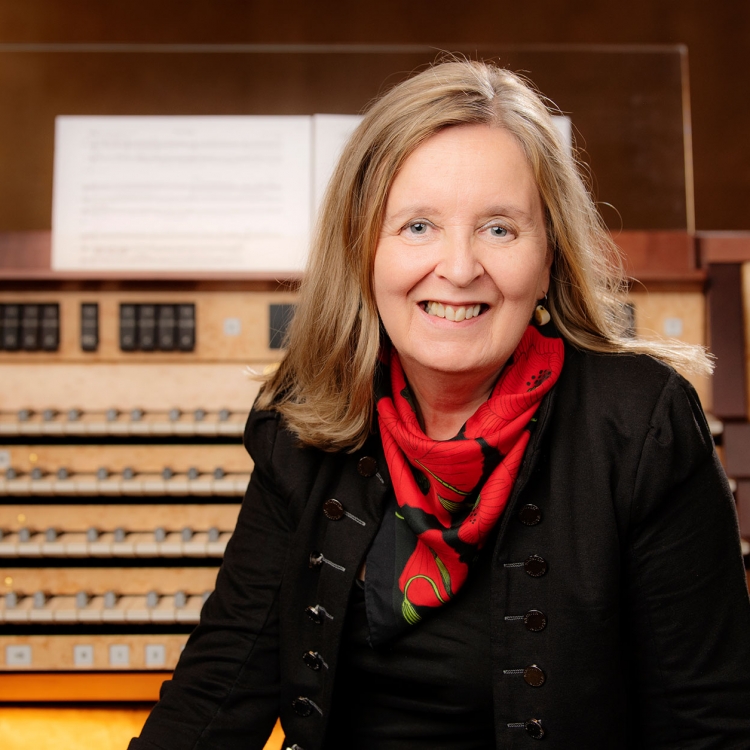 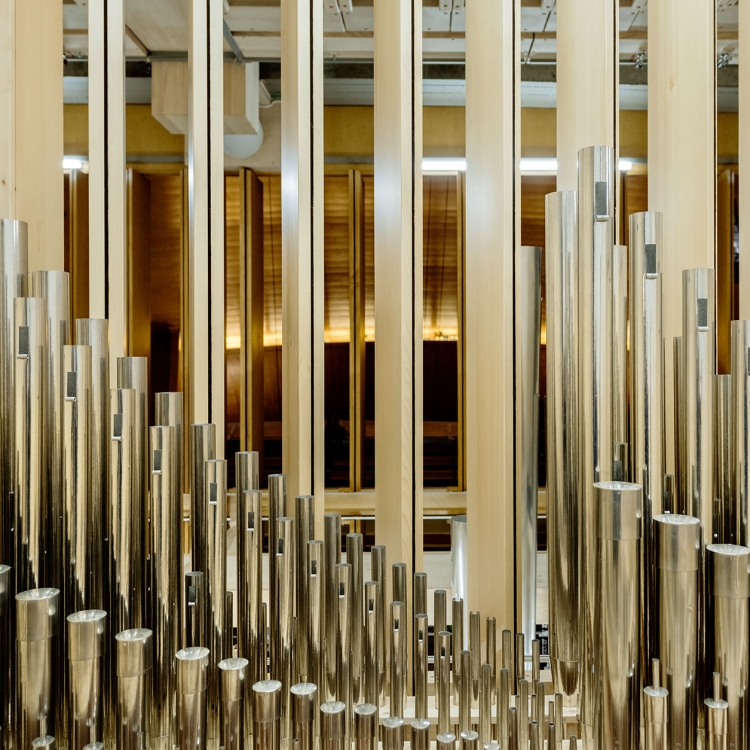 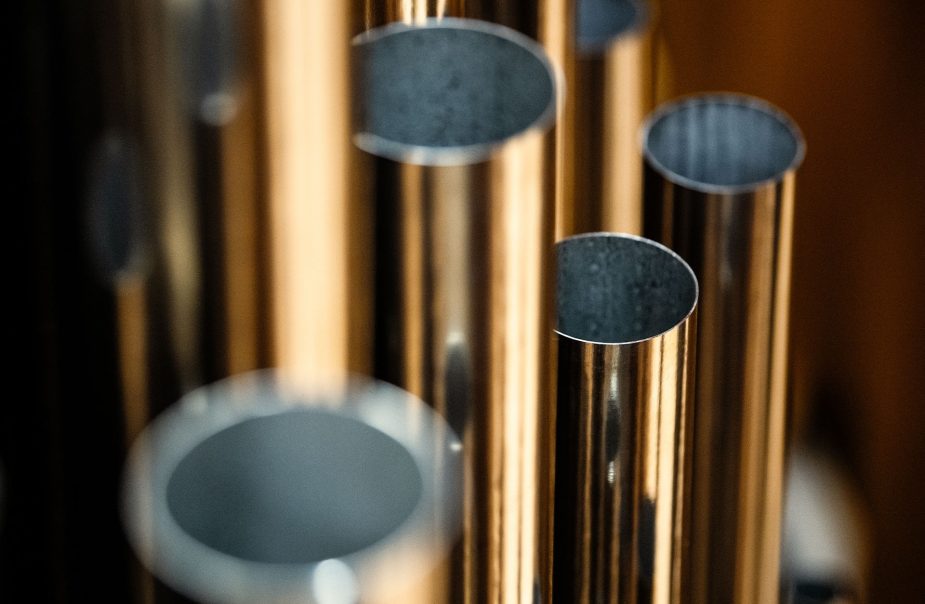