Filmed by Måns Pär Fogelberg
This was recorded as a documentation filming only at first, but since we love it so much we decided to publish it as well. Therefore the filming standard is not as vivid as normal at gsoplay.com 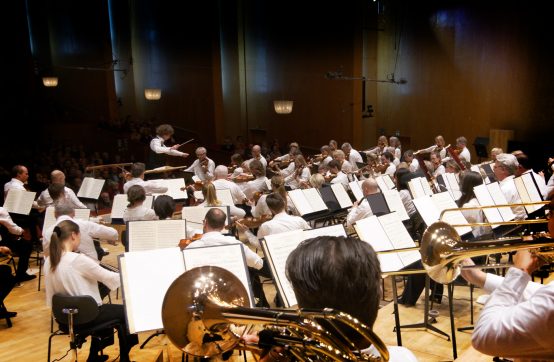 You can associate the music with bright summer nights, rushing furrows & roaring rapids. 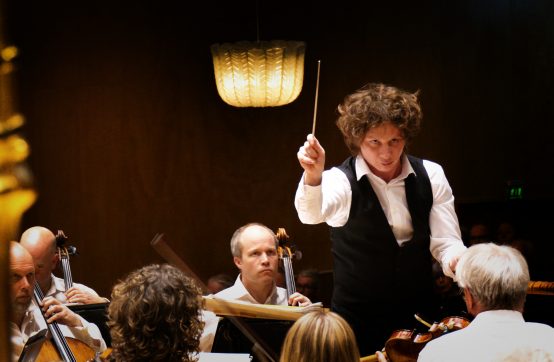 The music was written in the early 20th century and revolves around both natural mysticism and bold influences from the continent. 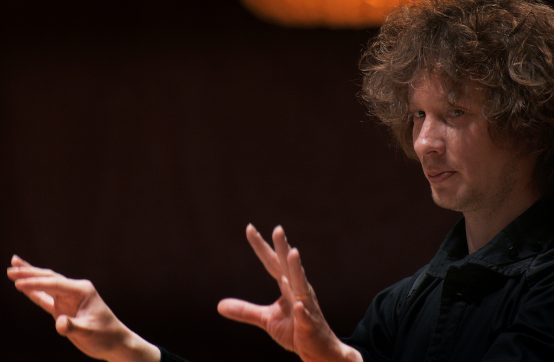