Side by Side is organized by the Gothenburg Symphony Orchestra as an important part of Gothenburg’s 400-year jubilar. During a few lovely days in June, children and young people from around the world get the chance to sing and play music together, side by side with professional musicians. With music as a uniting force the camp fights segregation and builds bridges between people, cultures and continents.

At Closing Concert, the oldest camp participants in the tracks ADVANCED and PRE-ADVANCED ORCHESTRA play side by side with the Gothenburg Symphony Orchestra. In addition, YOUTH CHOIR and Gothenburg Symphony Vocal Ensemble also participate in the concert. All under the direction of internationally established conductors Anja Bihlmaier and Hanna Ohlson-Nord.

The concert offers some of the best pieces of classical music from a newly written work by Jennifer Higdon, accompanied by beloved favorites from greats like Mozart, Sibelius and Berlioz. 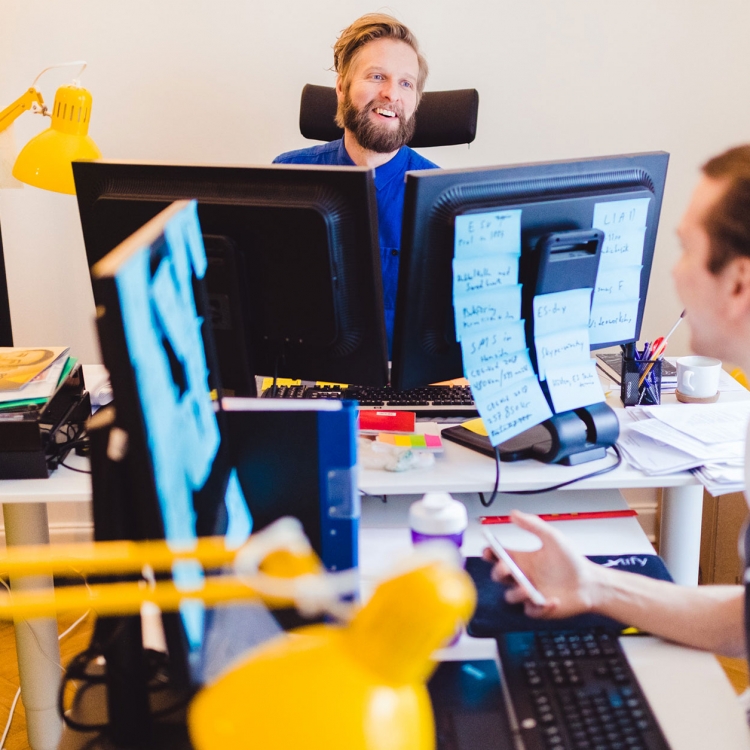 Side by Side på gång